To receive this award, a dealership must excel in both customer service and sales performance.

All sales staff take part in the General Motors Sales Marketing Guild, a program that recognizes the person's ability as a salesperson and also achievement and maintenance of the highest level of customer satisfaction and product knowledge. Approximately 90% of Murray Chevrolet's sales people qualify to be a part of the Guild, earning at least Bronze membership status, if not Silver and Gold.

Lethbridge Sun's Best of the Best

An annual award recognition through the local newspaper ranging from automotive to food. Southern Albertan's have voted Murray Chevrolet Cadillac as the BEST USED CAR DEALERSHIP OF 2016, 2017, and 2018! THREE YEARS IN A ROW! We are also the runner up for BEST NEW CAR DEALER for 2018. Thank you!

Together as a dealership in 2016, we raised over a record $74,000 to help support the efforts of The United Way and continue to support them through other various events and fundraisers. We were awarded the Community Champion Award. 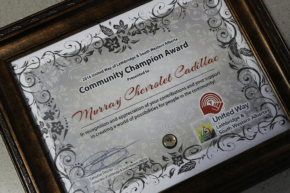 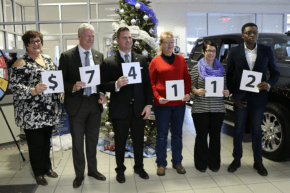 Mobials, the company behind the Reviewsii.com dealer review system, in association with autoTRADER.ca, has announced Murray Chevrolet Cadillac Lethbridge as Alberta's Dealer of the Year for 2016 and 2017!

The program identifies dealerships that have demonstrated consistently high Reviewsii ratings for consumer satisfaction. The Reviewsii rating is determined using an algorithm that, among other things, factors the dealership's average five-star consumer rating and the total number of reviews written about the dealership during the 2016 and 2017 calendar year! 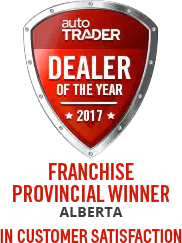 Ever-growing vehicle shopping site, CarGurus awarded Murray Lethbridge as one of the Top Dealers again in 2020, a testament to the dealer community's commitment to excellence in customer experience. 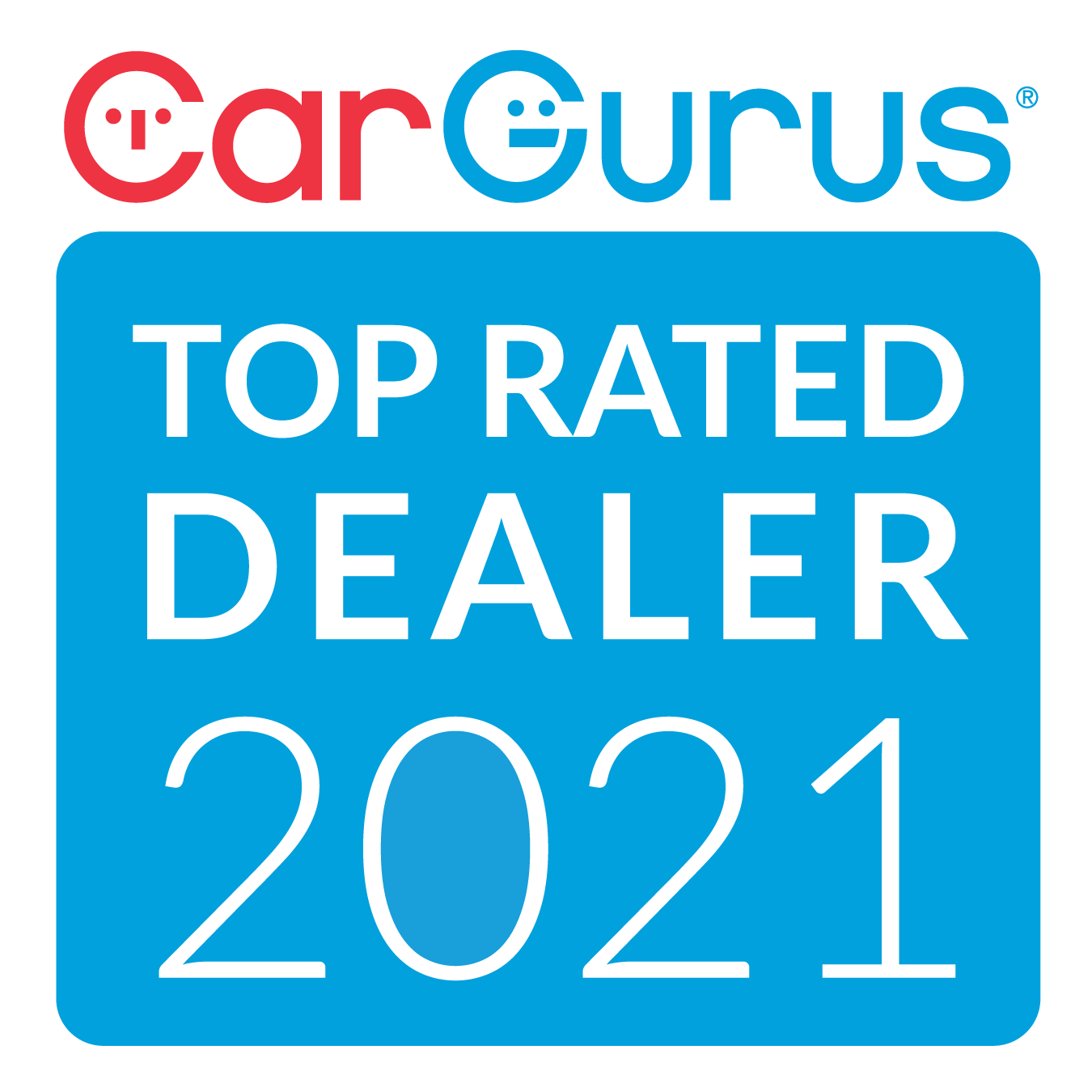